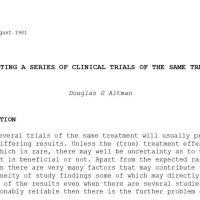 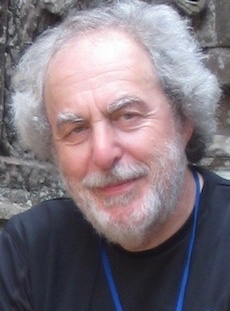 We are saddened to hear of the death of Professor Doug Altman, as reported in a Cochrane news item. Doug contributed to Cochrane methodology from the very early days of the organisation, and continued to work with many Cochrane colleagues until only a few days before his death. As a familiar and friendly face, and long-term convenor of the Cochrane Statistical Methods Group, Doug’s huge impact on Cochrane is well known to almost everyone in the Cochrane Methods community.  He was (co-)founder of numerous Cochrane Methods groups, and a member or co-convenor of many more.   The Statistical Methods Group, Bias Methods Group and Prognosis Methods Group have all written tributes about Doug’s essential contribution to their establishment.

We remember particularly fondly our celebration of Doug's 20 year contribution to Cochrane at the 2013 Methods Symposium in Quebec, "Data, Outcomes, Uncertainty and Graphs: Advances and Limitations in Trials, Meta-Analysis and Novelties" (its title itself a weak effort to match Doug’s wonderful ability to create acronyms).  An accompanying editorial to the Cochrane Methods Supplement, "Twenty years of meta-analysis and evidence synthesis methods: a personal reflection" gave us an opportunity to print Doug’s unpublished paper, "Evaluating a series of clinical trials of the same treatment", presented to the International Epidemiological Association, Edinburgh in August 1981 (reproduced with kind permission of the James Lind Library - Doug Altman). Here Doug wrote one of the earliest accounts of meta-analysis in healthcare, pre-empting many of the major issues that would come to occupy methodologists in the subsequent 35+years. At the Symposium, Doug was presented with twenty red roses by several blushing women. He was a modest man, passionate about his work, hugely popular and highly respected as a mentor.  We will miss him greatly.

A formal obituary can be read in the BMJ.  We will continue to celebrate Doug’s work; please get in touch if you have any ideas.

“Doug leaves behind an incredible legacy to medical research and statistics. Over the past five decades, no one fought for the quality of clinical research as hard as him. Doug’s contributions will have ongoing influence for many years to come.” 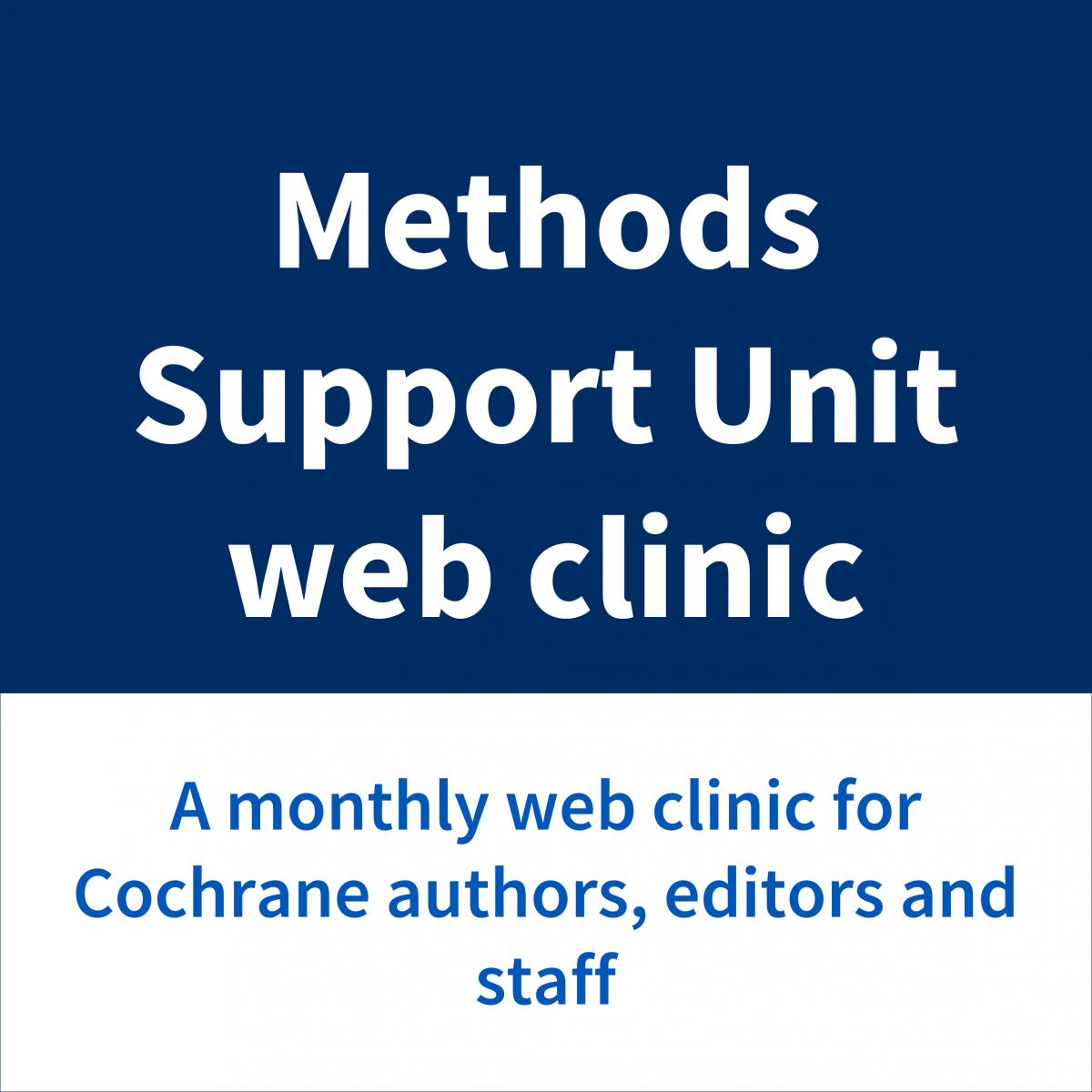 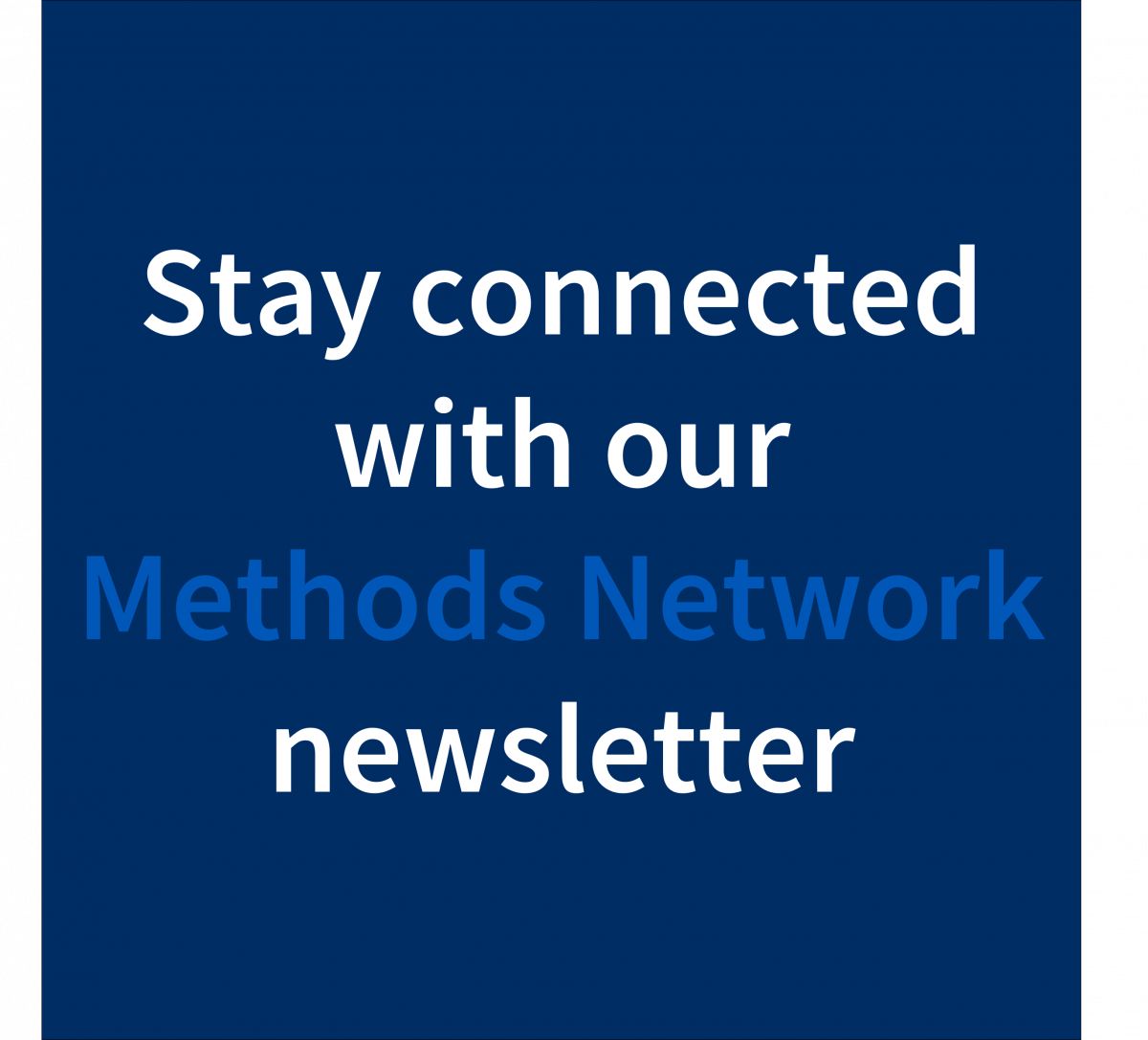